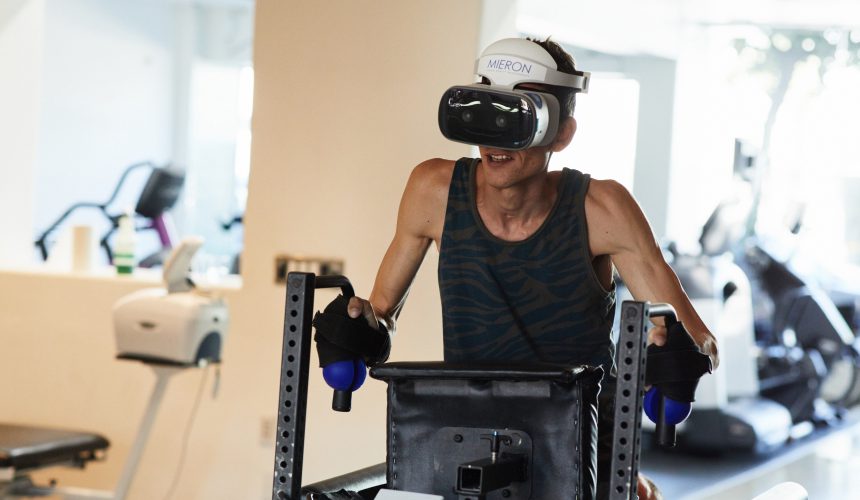 Even though VR experiences are largely visual, their health applications have far deeper implications. This is especially true when it comes to managing pain.

Currently, bodily pain can often be difficult to decode and even more difficult to treat. For many, pain management is about alleviating symptoms first, and not always finding a long-term solution. As a result, many people resort to taking pain medication for extended periods of time.

Fortunately, VR has shown promising potential in alleviating temporary and chronic pain. This is especially relevant in current times, where roughly 115 lives are claimed by the opioid crisis on a daily basis. VR technology can provide a non-invasive and equally effective treatment for pain.

How does VR help with Pain Management?

Because VR is such an immersive experience, it can actually distract us from our feelings of pain. This is a result of something called the Gate Control Theory – the idea that our brain can only attend to so many stimuli at a time. Gate Control Theory posits that in order to feel the sensation to pain, we have to pay attention to it. So by supplying our brain with other unrelated stimuli, we can take our attention away from the pain.

In other words, VR technology lowers our brain’s capacity to register pain through distraction.

This is shown through a study that used VR as a distraction for children receiving cancer treatment. 82% of the children reported that chemotherapy was better when VR was used and all reported that they’d like to incorporate VR in future treatments.

How does VR compare to other Visual Stimulants?

VR has proven to be far superior to other visual stimulation as a distraction intervention. In one study, researchers compared watching movies and using VR as pain reducers. The results showed significantly lower pain scores in the VR group.

Evidently, VR’s ability to transport patients to a virtual world has significant applications in pain management. Plus, its immersive nature provides a more visceral experience than traditional entertainment.

How VR can help with Rehabilitation

VR’s ability to distract from pain can be applied to different sources and forms of pain as well. This means it can be useful in supporting other treatments like long-term rehabilitation and treating chronic pain.

VR can actually help people exercise more effectively through its reduction of pain. One study observed how individuals dealt with doing bicep curls while immersed in a VR experience. The results showed a “clear reduction in perception of pain and effort” when VR technology was used. Plus, VR extended the patients’ time to exhaustion by 2 minutes compared to the control group. Immersing people in a VR experience not only reduced their pain but also encouraged more exercise.

This finding was corroborated by another study, completed in the context of physical therapy for burn patients. Here, researchers found that participants reported significantly lower pain ratings when using VR as well.

Are the Benefits Long-Term?

VR is still a new technology, and there are concerns about whether using VR as an alternative treatment for pain is sustainable. Some scientists worry that people may get used to the VR environment, thereby losing sensitivity to its benefits over time.

However, in an 8-week study that involved weekly VR distraction tests for pain threshold, improvements in pain perception did not change over time. Individuals felt less pain intensity and spent less time thinking about the pain throughout the entire time frame.

While this is still a considerably short study, it shows promising potential for VR as a true alternative to pain medication.

By helping people manage pain through virtual environments, VR technology provides an alternative that is not only sustainable but also has zero downsides. Unlike traditional pain medication, VR has no risks of side-effects.

For anyone dealing with pain, VR has the potential to be a life-changing solution.

Stay up to date with latest news, research and fun give always!

Skip the germs, get the gains

With the recent outbreak of the coronavirus called COVID-19, it is more important than ever to guard ourselves against unwanted germs and microbes. 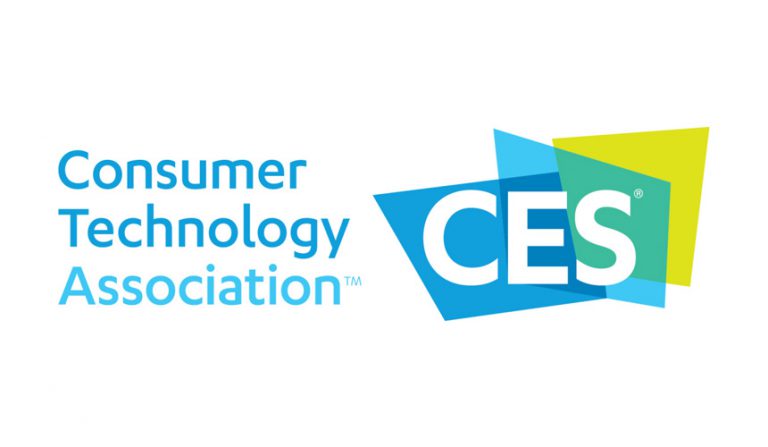 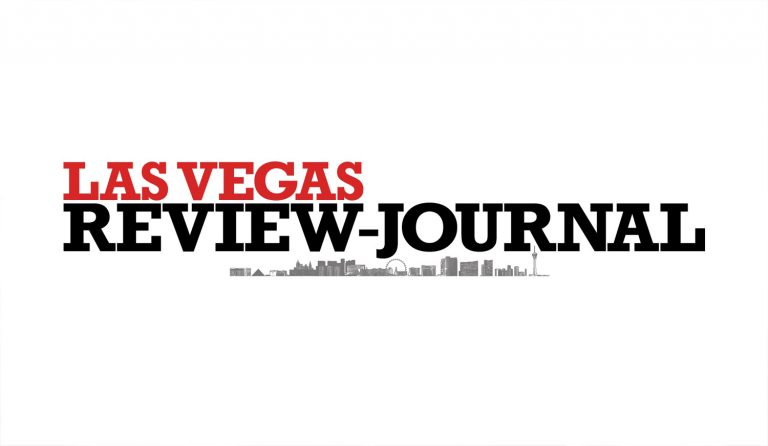 Virtual-reality technology pioneers Josh Dubon and Jessica Maslin got a life-altering phone call two and a half years ago. A mural artist they recently worked

Made with by Swift Studios

Thank you for your input

Thank you for taking a test run of our new site. If you experience any issues please let us know!